CA-SG researcher Prof. Oliver Quiring and his team conducted an ad hoc survey on peoples’ information sources in times of the crisis. First results indicate that people rely on a mix of very diverse sources to obtain information on the pandemic: In the first days after the outbreak, people intensively used established news media, but also information shared by private contacts and official sources such as research institutions and public authorities. Moreover, the sources people rely on in the corona crisis significantly impacted peoples’ sense of community in the crisis, indicating that the way how information on the pandemic is presented considerably impacts the social cohesion in society.

We summarize the main results as follows:

Photo by Austin Distel on Unsplash

New research paper: How to Best Predict the Daily Number of New Infections of COVID-19 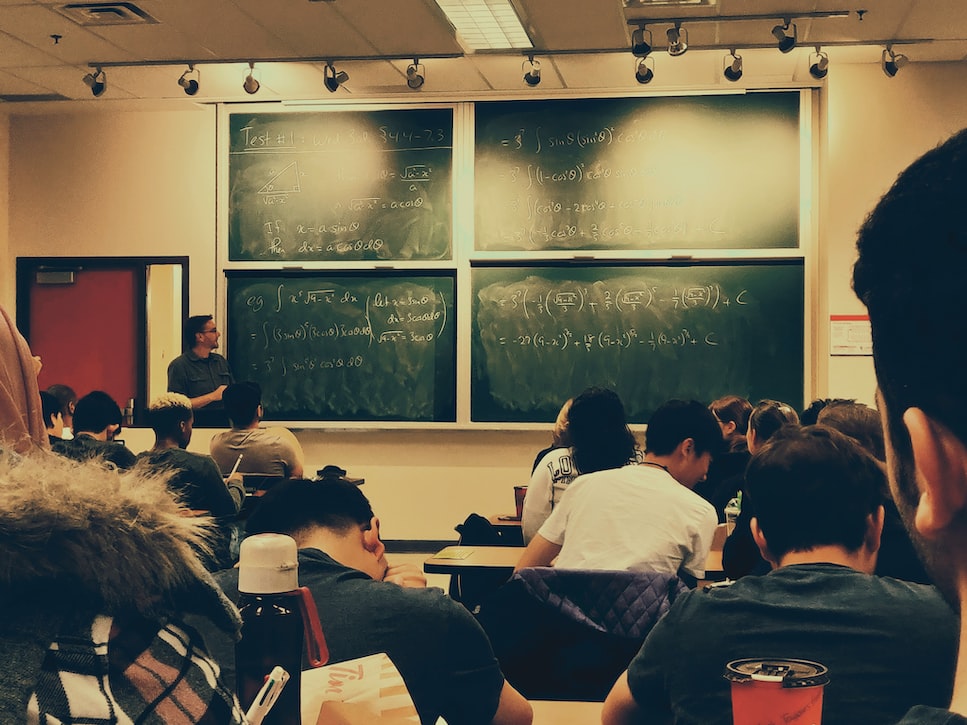